When something is called an Annual General Meeting (AGM), you get the feeling that boredom will cover you like veil if you attend. Well, I have attended a couple of IGKT AGM’s now and they are far from boring. An IGKT AGM is a venue where knotters from around the world gather to display their skills and talk about their passions. 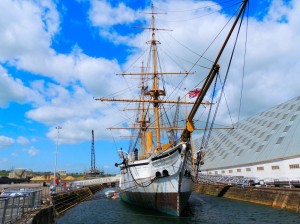 This year the meeting was held in the Historic Naval Dockyard of Chatham. This is another good reason to attend an AGM, as they are always held in places of great interest. Chatham Dockyard is in itself a great day out, with museums, HMS 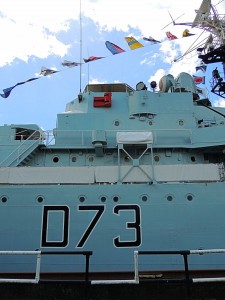 CAVALIER, HMS OCELOT, HMS GANNET and the Lifeboat Museum being some of the things that the dockyard has to offer. Of course being interested in rope, there is also rope making demonstrations within the fully functioning Rope Walk. We were fortunate enough to have a private demonstration of the Rope Walk during the first afternoon. 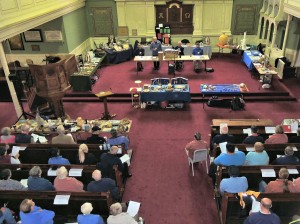 Over the weekend we were using the Church within the dockyard to not only display some beautiful knotting works of art, but it was also the venue for the AGM. Also during the course of the weekend the church was open to the public, so that they to could not only see the rope work, but also get involved in learning how to tie a knot or two. Below are some of the pictures of the venue and also some of the rope articles made by IGKT members. 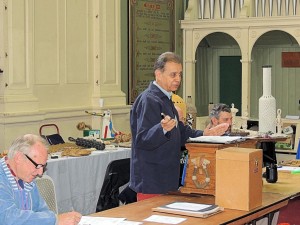 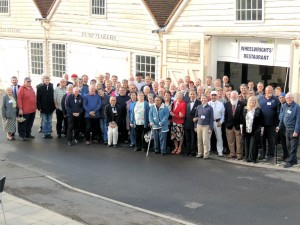 Restaurant for an excellent meal. Here are the members who attended the dinner. Maybe instead of playing where’s Walley, we could play where’s Des Pawson?

On the Sunday the church was again open to the public. This also was a time to say goodbye to old friends and maybe some of them would meet up again at the next meeting in Canada.

Some of the knotting work displayed: 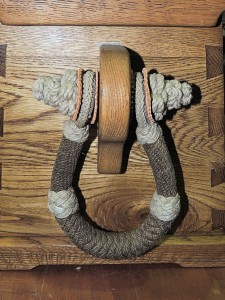 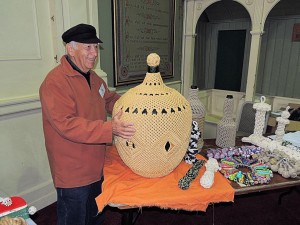 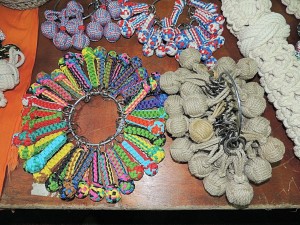 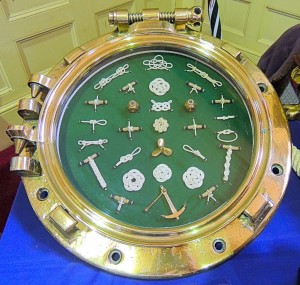 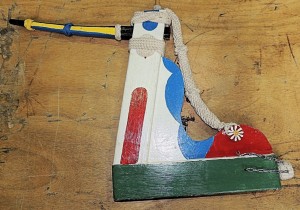 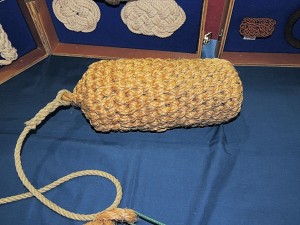 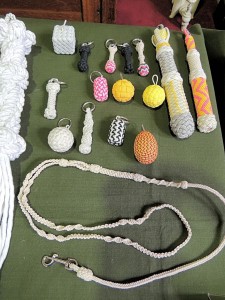 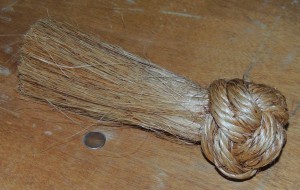 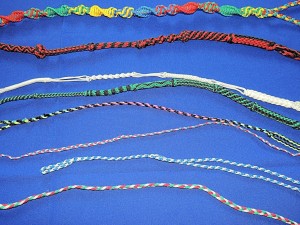 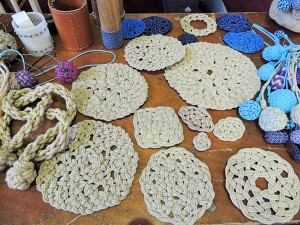 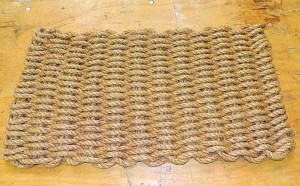 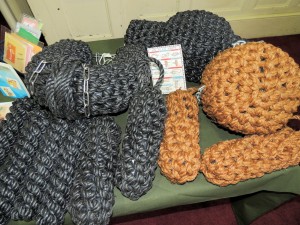 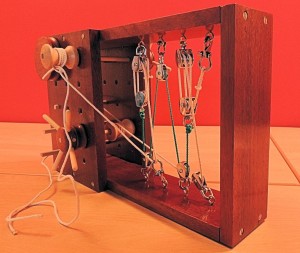 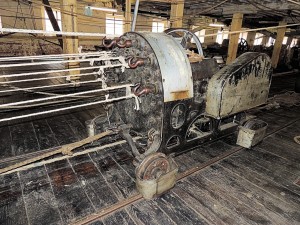 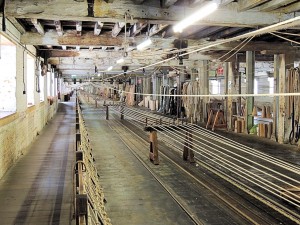 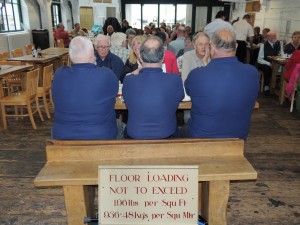 As usual, click on images to view full size.