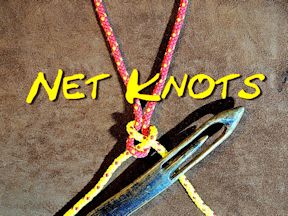 2 Net Making Knots I Use

When I first started Net Making, I used to use the sheet bend method of tying the mesh. However, I found that sometime when I used this method for net making, I found that sometime my net came out crooked and wrong. I really did not know why, it appeared that some of the knots just kept on slipping. Eventually, Dave Warlow hinted at what I was doing wrong and also showed me the double lock method. Both of which are shown in this video, also in close up so that you can see where I used to go wrong. 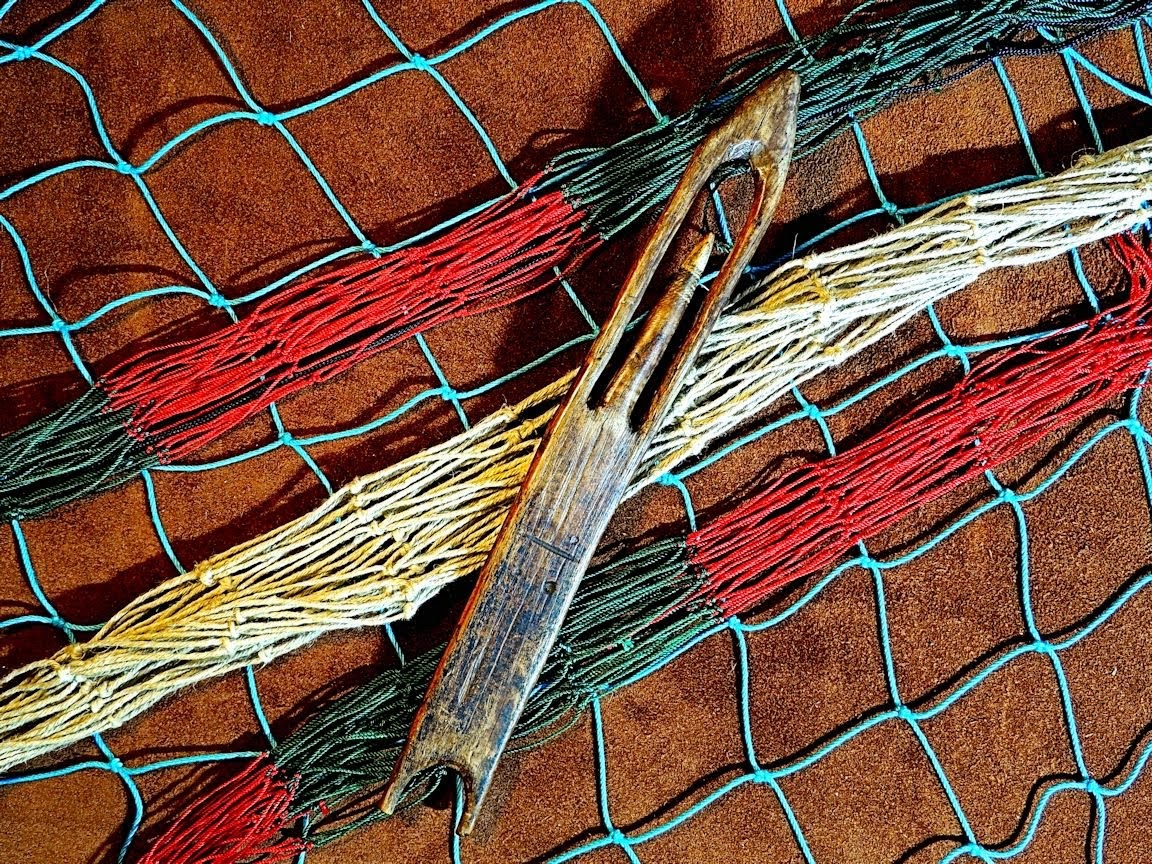 Knot Mistake to Avoid When Making a Net

If you are just starting out and learning how make a fishing net or shaped purse net, then you may also be interested in this post Net Making For Beginners Here you will learn how to make your own fishing net or purse net.